Digitronic Service was founded by Daniele Strada in 2007. The birth of the company is the culmination of a long journey already undertaken within the film industry.
Daniele was the son of a projectionist and was in film projection booths even before he started to walk.
When he was 11 (in 1972), he was already able to manage projections in the parish cinema in his home town.
With a great desire to work and learn and curiosity for technology, he did not continue his studies after his secondary school diploma in electronics to finally put “hands-on.”
After several years (since 1999) as a generic electronic and film technician at the same time, he started his business fully dedicated to the film environment in 2007.
Since 2007, Daniele Strada was involved with the utmost commitment and interest in the transition from film to digital and installed almost 200 systems in cinemas and multiplexes in the Triveneto region, acquiring the necessary technical expertise. 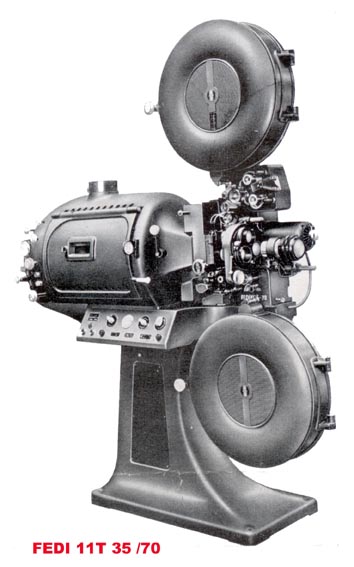